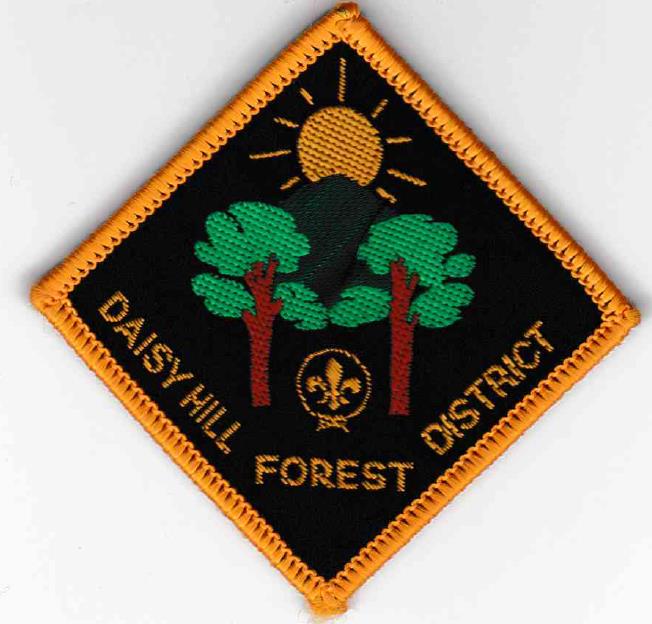 Daisy Hill Forest district is named after an estate formerly owned by the Dennis family.  They were first Europeans to settle at Daisy Hill. James Dennis immigrated in 1864 on the ship Flying Cloud. In 1867, he married Mary Ann Markwell.  Around 1870 they began selecting land in the now Daisy Hill area, eventually acquiring over 320 hectares (800 acres). They named the property Daisy Hill, supposedly because their daughters saw daisies growing on the hill.

Daisy Hill Forest district was established in 1985, and was last mentioned in Brisbane South Area directories in 1988 [1, 2].  This area is now known as Toohey Forest District.