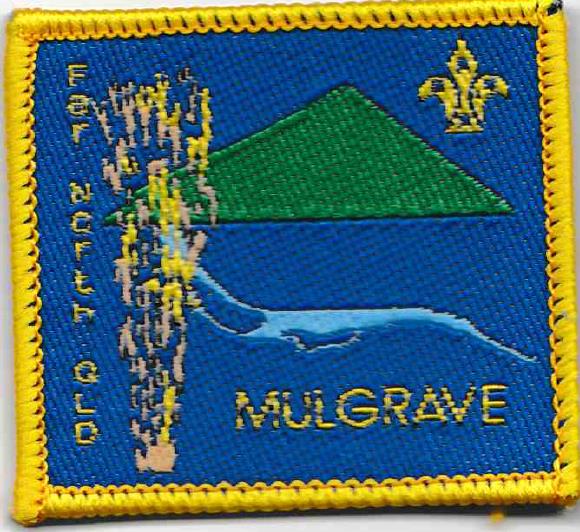 Mulgrave district is named after the Mulgrave River which was named by the explorer George Elphinstone Dalrymple in 1873 after the family antecedents of the Governor of Queensland, the Second Marquess of Normanby, who was styled Earl of Mulgrave before succeeding to his father’s title.  On 16 November 1940, the Shire of Cairns was renamed Shire of Mulgrave.